The day before yesterday I began to read Cynthia Sue Larson’s Reality Shifts. It nicely reminds me of What the Bleep Do We Know!?, from which I first learned about the significance of Your Own frame of mind (which may be compared to so-called software drivers which are crucial for a computer to be able to operate on the hardware, to understand it, and even just to recognize its existence). I also learned about other exciting thins like the “double slit” experiment, or “surfing” through multiple reality versions simply by your own mindset, mentality, emotions, paying attention. The theme linking our own thought, feelings and attention with so-called reality around us had been close to me already, and maintained so years later, through Rhonda Byrne’s The Secret and my own initiative inspired by and related to it. Now, however, I came to a pretty nice surprise: I’ve discovered Cynthia Sue Larson 🙂 .

Did it via Howard Hughes’s The Unexplained podcast. I was amazed to realize that She has been focused on the matter long before The Secret, and even before What the Bleep Do We Know!?. Her Reality Shifts has been first published in 1999! I feel excited to discover such a work!

In courtesy of Cynthia I am honored to review the book. One of many interesting things within it are the points which Cynthia brings forth, about the nature of reality shifts:

“(…) they do not occur upon demand (…) but they definitely do occur when they are allowed to happen.”

“Allowing it to happen” touches one’s frame of mind mentioned before: what concepts it consists of. It’s important to know that first it may be (or should I say, it is) required to include such a concept within our own mindset. This may be the only way, or at least, it may be pretty helpful for You to become capable of noticing the reality shift phenomenon.

I remember how striking I’ve found the Haiti story mentioned in the What the Bleep Do We Know!? movie – I think it’s worth to take this into serious consideration, regarding our own frame of mind and the reality shift as a concept to place within it, to ensure that it nicely fits there as yet another completely natural thing.

Once we allow reality shifts to be an integral part of our world-view, the next step may be this:

So here we are the key significance of paying attention. Although I am well-accustomed to the idea of traversing realities (some of us called it “the law of attraction”), I feel intrigued by the reality shifts being much more noticeable, tangible, so to speak. An interesting thing is that soon after I became to read Cynthia’s book, I experience perhaps my first reality shift.

It was today in the morning, just after the alarm clock has rung. I turned it off and realized that it hasn’t triggered Google Assistant’s morning review (so-called routine), as it is supposed to do. So I’ve done some checking and was up to set the alarm a minute ahead, for 12:07 (it was 12:06). I wanted to do this but I’ve noticed the clock on my Android desktop switching from 12:06 to 12:07 – so I couldn’t manage this fast enough. Quickly turned back to the alarm clock and set it to 12:08, which could take no longer than a few seconds. Then, the very next thing I’ve seen was my desktop clock switching digits again, from 12:07 to 12:08. Those two actions took place one right after another: such ordinary things like setting up an alarm clock I use to perform pretty quickly, quickly enough to gain the impression that the clock switched twice almost without a pause (both times I’ve instantaneously looked at my desktop and seen the clock’s switching digits). It was amazing and resembled a déjà vu scene from Matrix, the movie.

It did give me a sense of encouragement to begin my own reality shifts experience – I was happy to share this with my Sweetheart. Although it was a little thing, I was pretty impressed by that at the time of its occurrence. Maybe it has been deliberately placed within my day for me not to miss it? My first baby step forward 🙂 . 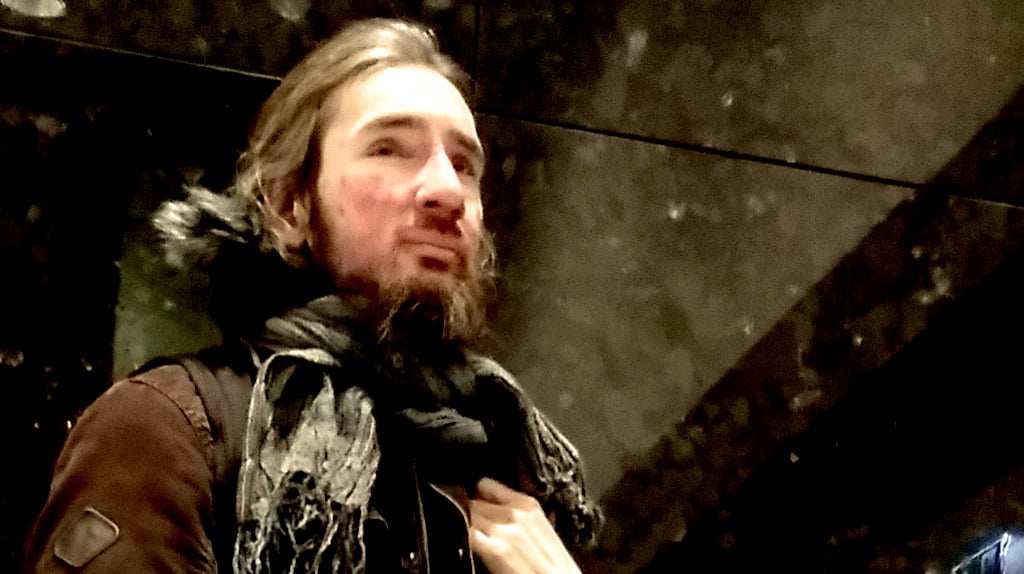